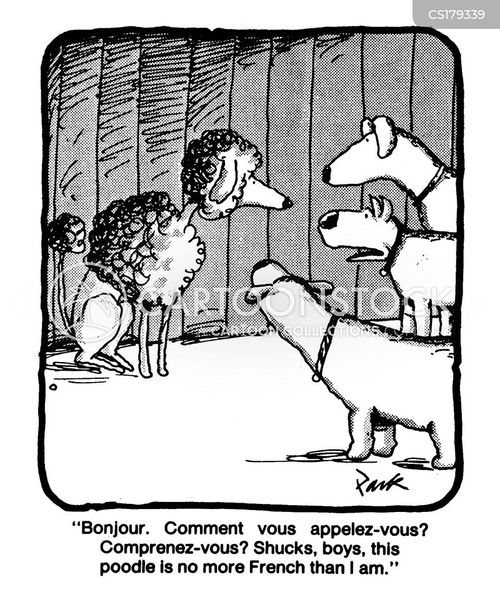 In Quebec, the proportion of the inhabitants with a mother tongue ‘different’ than French or English that reported talking solely an ‘different’ language at residence has declined since 2001 (Determine 2), from 32.8% in 2001 to 32.1% in 2006 … Read More